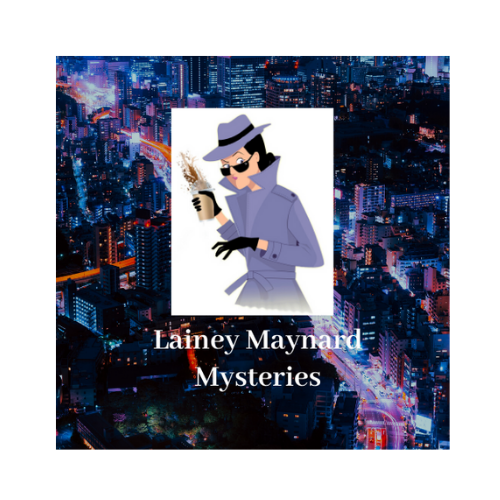 “This is your only option….It’s not a good option, but you will die if we don’t transplant now.”

All I could do was cry and pray “Dear God! What has happened? Save this man! He is my soul, my life!”

David was a successful, 6ft, 230 pound, 46 year old engineer that was never sick a day in his life. His career was soaring and he was on top of the world! Little did he know that within a few months time, a rare lung disease would turn him into a 150-pound shell of a man being kept alive by a respirator. His mind was as sharp as ever… his lungs were giving out.

David was a strong Christian man who was tested time and time again during his two-year battle with IPF-Idiopathic Pulmonary Fibrosis.

This is his struggle with his faith, his health, his shattered dreams, and his end of life choices.

His courage, determination, and selflessness will touch the very depths of your soul.

A truly inspiring story of courage and love…a testament to the power of Christian faith in the face of death.